The Woman In Red 168cm Aubrey

This Dutch actress began her career back in 2006 starring in several popular films. Known around the globe as Aubrey Vinke, a striking busty European blonde with deep blue eyes, further mesmerized the audiences of competitive dance programs in the U.S. and Great Britain. Though most of her steps are ballroom, she does have abilities in both modern and jazz dance styles.

Sometime later, this D cup celebrity broke into the fashion industry as a sought after model and again, earned a loyal international following.

Do you think I’d look good in nothing but heels and black garter belt? 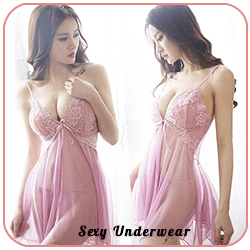 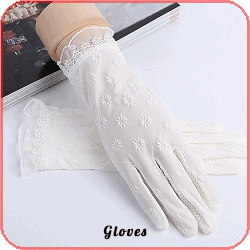 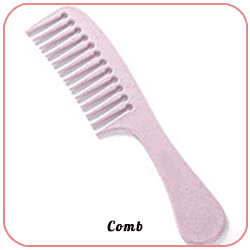 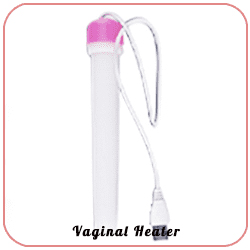 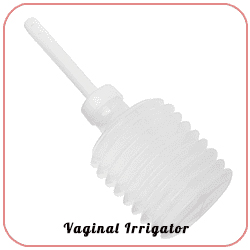 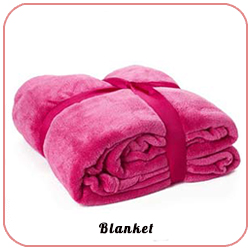